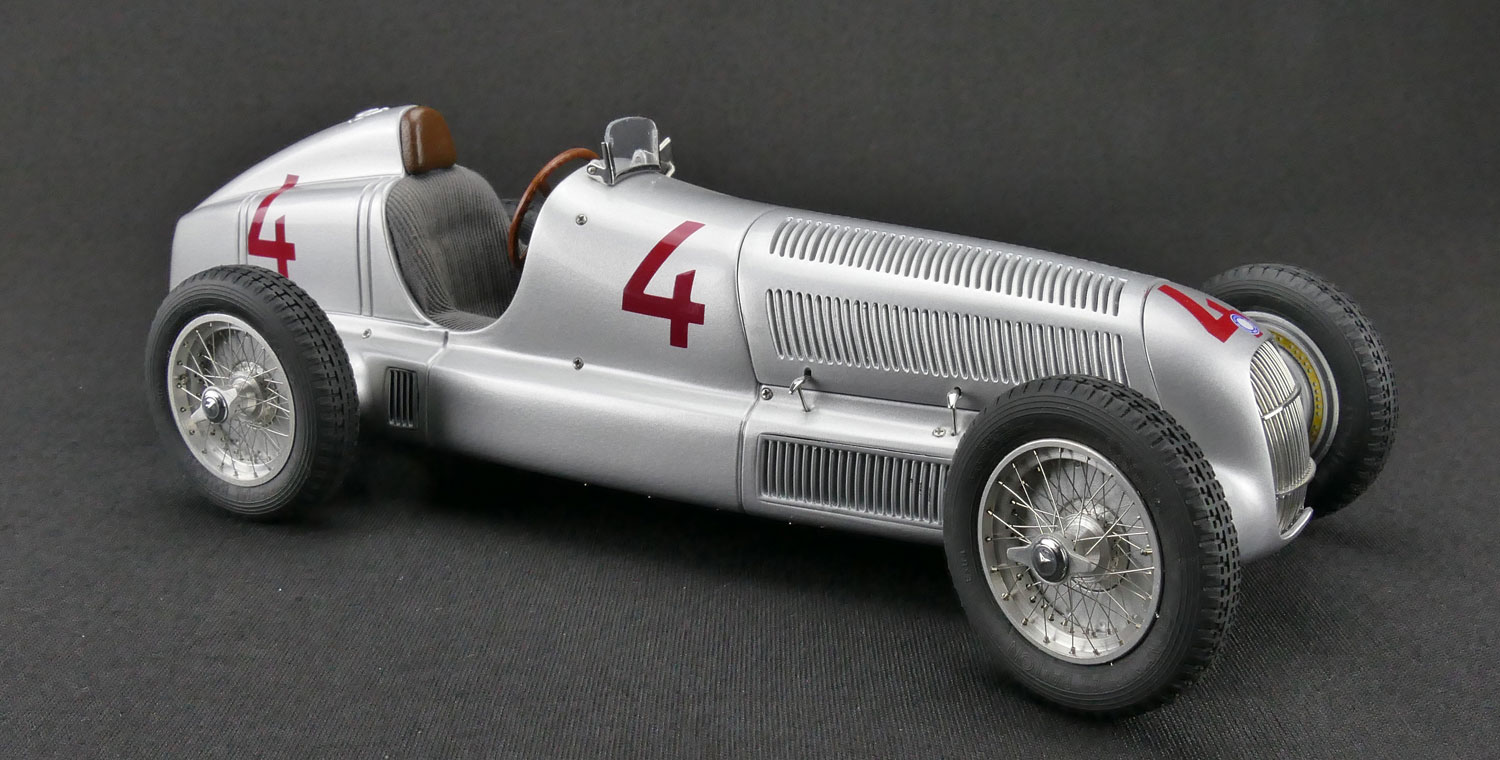 Mercedes-Benz participated in the 1935 GP Season with an even more advanced W25. The newly-developed engine was capable of yielding a maximum output of approx. 430 hp. The premiere race of this season took place in Monaco on the 22nd of April. Luigi Fagioli was able to achieve a convincing victory on his W25B.

Following its re-emergence on the Grand Prix racing scene in 1934, Mercedes competed fairly well from the very beginning. To do even better in the 1934 season Mercedes introduced quite a few technical improvements on its W25 and pushed the maximum engine output to 430 hp.

The premiere race of the season was the Monaco GP, which took place on April 22nd, 1935. Mercedes entered three cars for the race, driven by Caracciola, von Brauchitsch, and Luigi Fagioli, an Italian. Among their competitors were racing legends like Nuvolari, von Drefus and Chiron (all on Alfa Romeo). Other teams, such as those of Maserati and Bugatti, were no less ambitious to win. Only Auto Union had decided not to participate in the race.

Racing with starting number 4, Fagioli managed to take the lead right after the take-off. He dominated the race till the very end. In fact, by the time he crossed the finish line he was more than half a lap ahead of the next competitor.

Mercedes-Benz could not have asked for a better start to the 1935 season. They virtually raced at this level all season long. By the end of the season, Mercedes won 9 out of 11 races. Rudolf Caracciola alone had six victories to his credit, which made him the European Champion of the year.